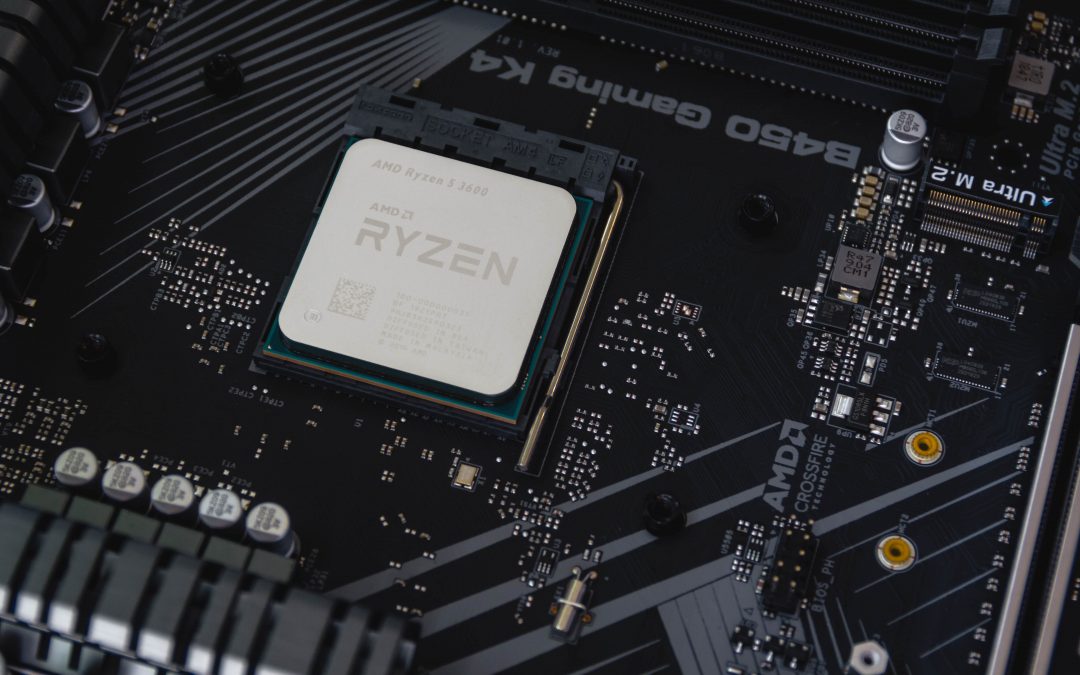 More than one thousand jobs will soon be available in the valley after an announcement that a Taiwanese technology company will be building a $12 billion factory.

“We’re incredibly proud that one of the world’s leading technology companies has chosen Arizona for this high-tech project, one with national and global significance,” Governor Doug Ducey said.

The valley is thought to be a semiconductor hub with the combination of Intel Arizona which consists of two large campuses and several smaller office buildings and Arizona State University – the nation’s largest engineering school.

The news was announced on Thursday by Doug Ducey and confirmed by Semiconductor Manufacturing Company the following day. The exact location of the Phoenix area manufacturing plant is yet to be confirmed.

Construction is predicted to begin in 2021 and completed in 2023. Semiconductor production will start the following year. The Arizona plant will produce over 20,000 semiconductor wafers per month once it is fully up and running.