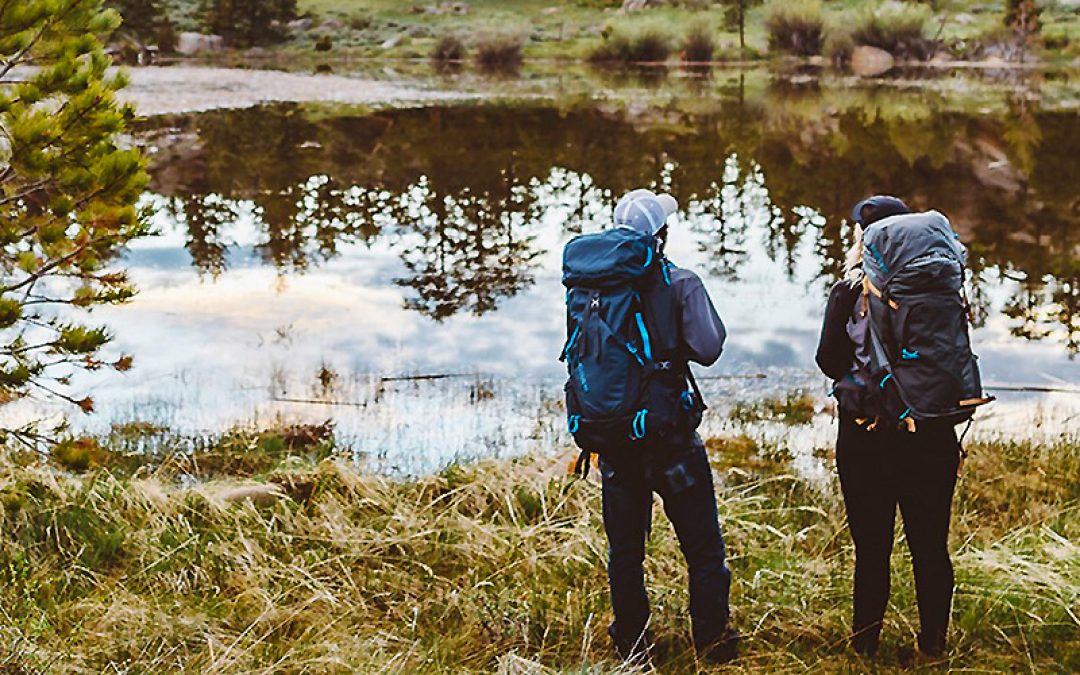 Moody’s Investors Service said that Bass Pro Group, L.L.C’s planned acquisition of Sportsman’s Warehouse Holdings Inc. for approximately $800 million is a credit positive, but has no impact on the company’s ratings or outlook.

On December 21, 2020, the two companies issued a joint press release announcing the acquisition of Sportsman’s Warehouse for $18.00 per share in cash, equating to about an $800 million purchase price. The acquisition will be funded primarily with balance sheet cash and is expected to close in the second half of 2021.

Moody’s said, “If completed as planned, the acquisition is a credit positive because it is a good strategic fit and would improve Bass Pro’s credit metrics while allowing the company to maintain good liquidity. The transaction would increase Bass Pro’s scale and expand its presence into complementary geographic regions.

With 112 locations, Sportsman’s Warehouse represents roughly 18 percent of Bass Pro’s revenue and 11 percent of EBITDA (based on Moody’s adjusted EBITDA calculations, excluding operating leases). Given the successful integration of Cabela’s Incorporated over the past several years, Moody’s expects synergies to be realized over time from lowering costs, growing the credit card program and selling Bass Pro’s brands including Tracker Boats and ATVs. Since the transaction will not involve incremental debt, Moody’s estimates that debt/EBITDA will improve to 4.6x from 5x (Moody’s-adjusted, as of September 26, 2020) and EBIT/interest expense to 2.3x from 2.1x, excluding potential synergies. However, while both companies benefited from a surge in demand in 2020, credit metrics could weaken once health and safety concerns abate, leading consumers to pivot back to other spending categories such as travel and entertainment.

Moody’s expects Bass Pro to have good liquidity over the next 12-to-18 months, although balance sheet cash will be substantially diminished. The company should generate solid positive free cash flow in 2021 and will retain access to a currently undrawn $1.275 billion asset-based revolver with a potential for upsizing based on the target’s inventory levels.”

Bass Pro is majority-owned by its founder, John Morris. Revenues for the twelve months ended September 26, 2020 were approximately $7.1 billion.