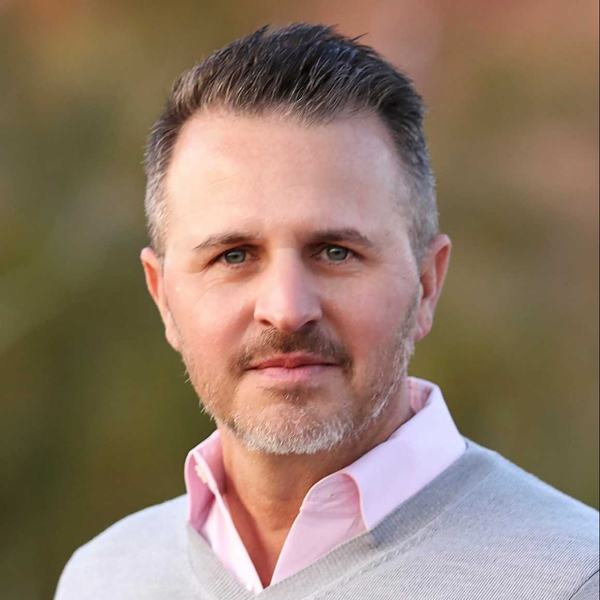 Prior to Mr. Stephenson’s investment career, he served in the United States Marine Corps. While in the Marine Corps, Mr. Stephenson was an Aerial Navigator onboard the KC-130 Hercules aircraft and is a veteran of Operation Restore Hope in Somalia.